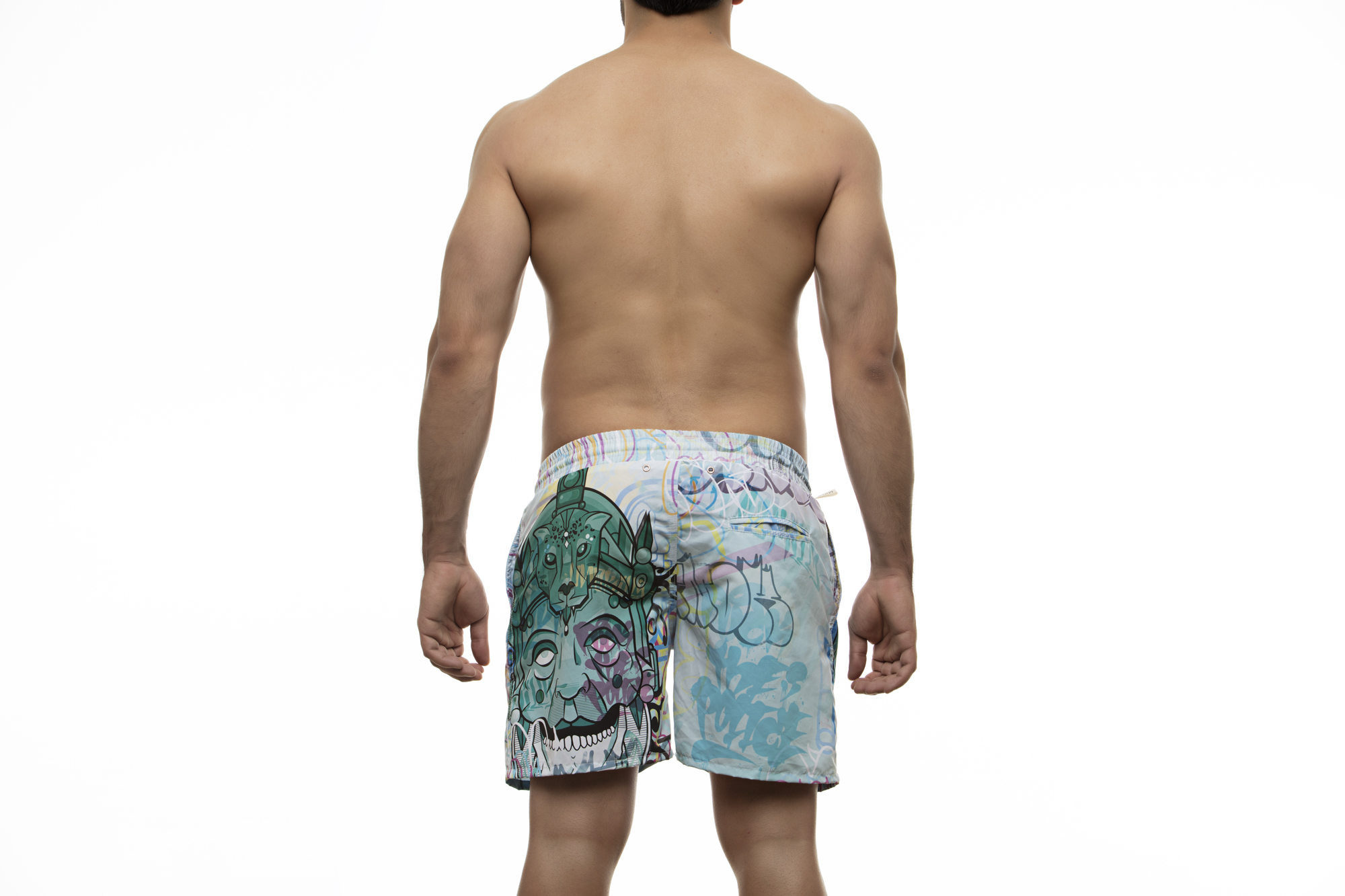 The Mayan mythological book Popol-Vuh tells that He ventured along with his brother to confront the Lords of Xibalba just equipped with their blowguns. Hunahpu was killed by a Camazotz in the House of Bats and was later revived by his brother. After the lords of Xibalba killed them in the ball game as they had done before with their parents, however these young people managed to revive and finally defeated them. When the lords of Xibalba murdered Hun-Hunahpú and Vucub-Hunapú, they buried the head of the first one, from which sprouted a white pumpkin tree and heads bloom. Later, curious about the stories she heard about two brave ball players who were killed in Xibalbá, Ixquic, a young virgin, goes to visit the Hun-Hunahpú tree, where she gets pregnant by spitting the head of that tree. Hunbatz and Hunchouén, were the older brothers of Hunahpú on the part of the father. When Ixquic arrived with Ixbalanqué and Hunahpú, Hunbatz and Hunochouén, moved by envy, wanted the death of their two younger brothers and mistreated them at every opportunity presented to them; as punishment, Hunahpú and Ixbalanqué make them monkeys. 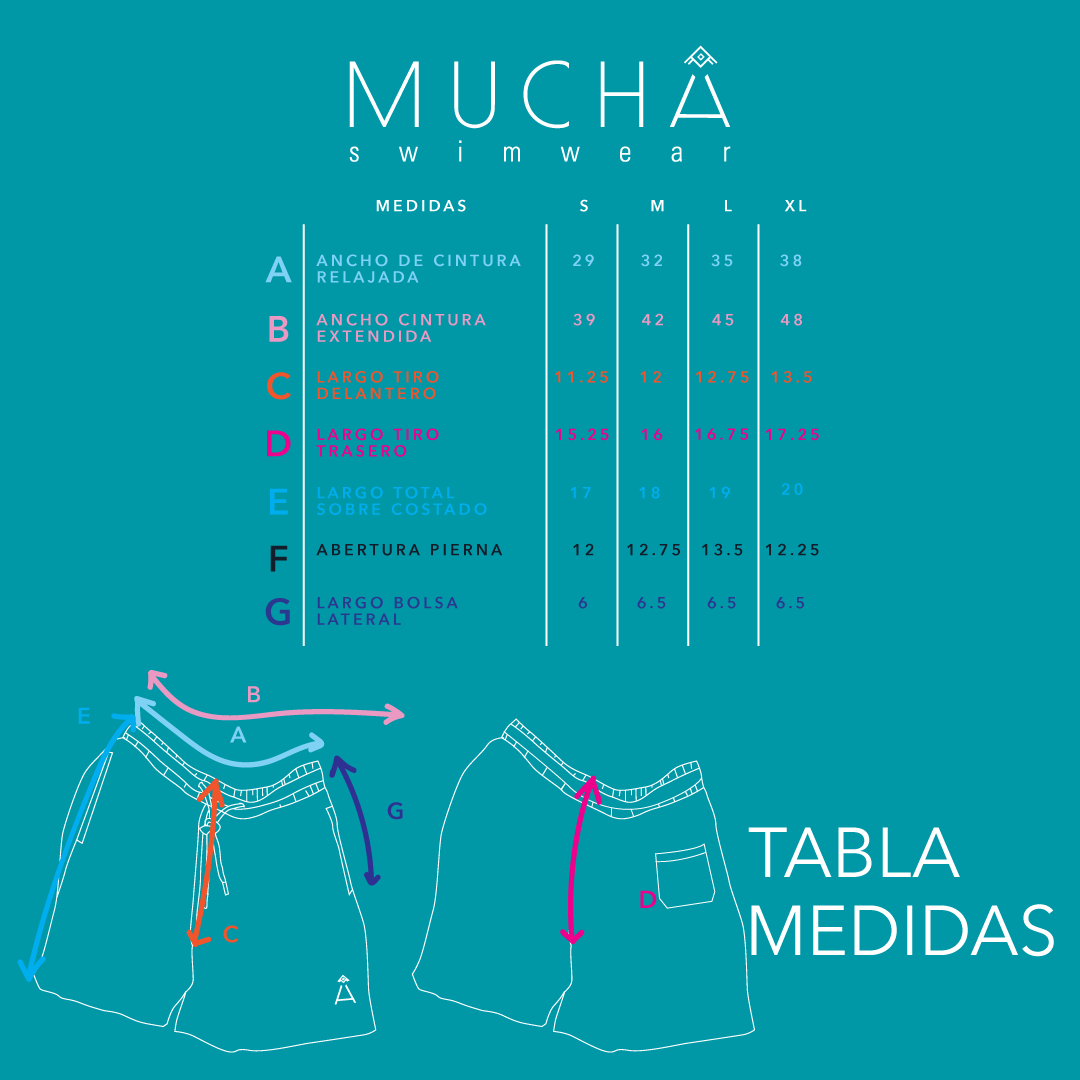 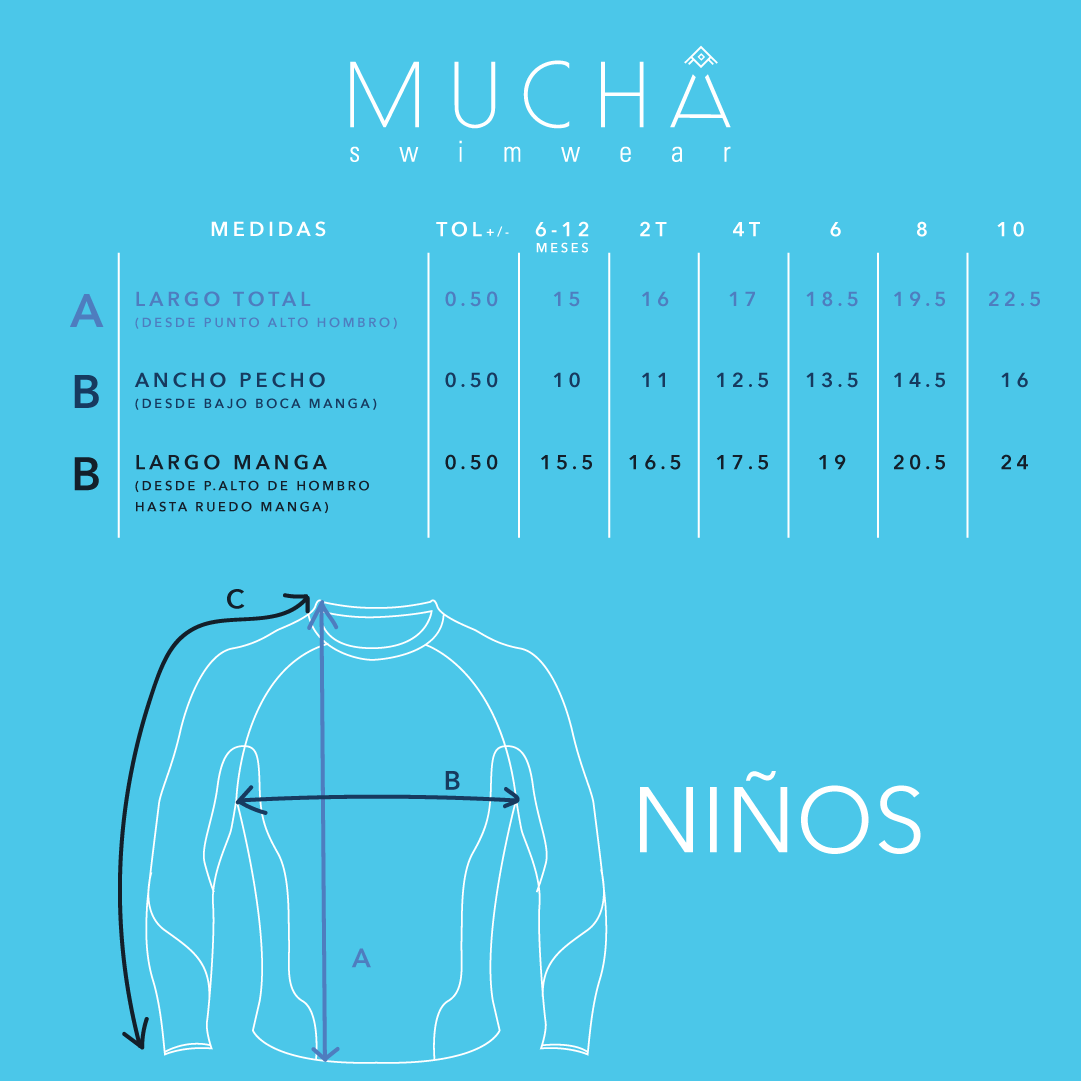