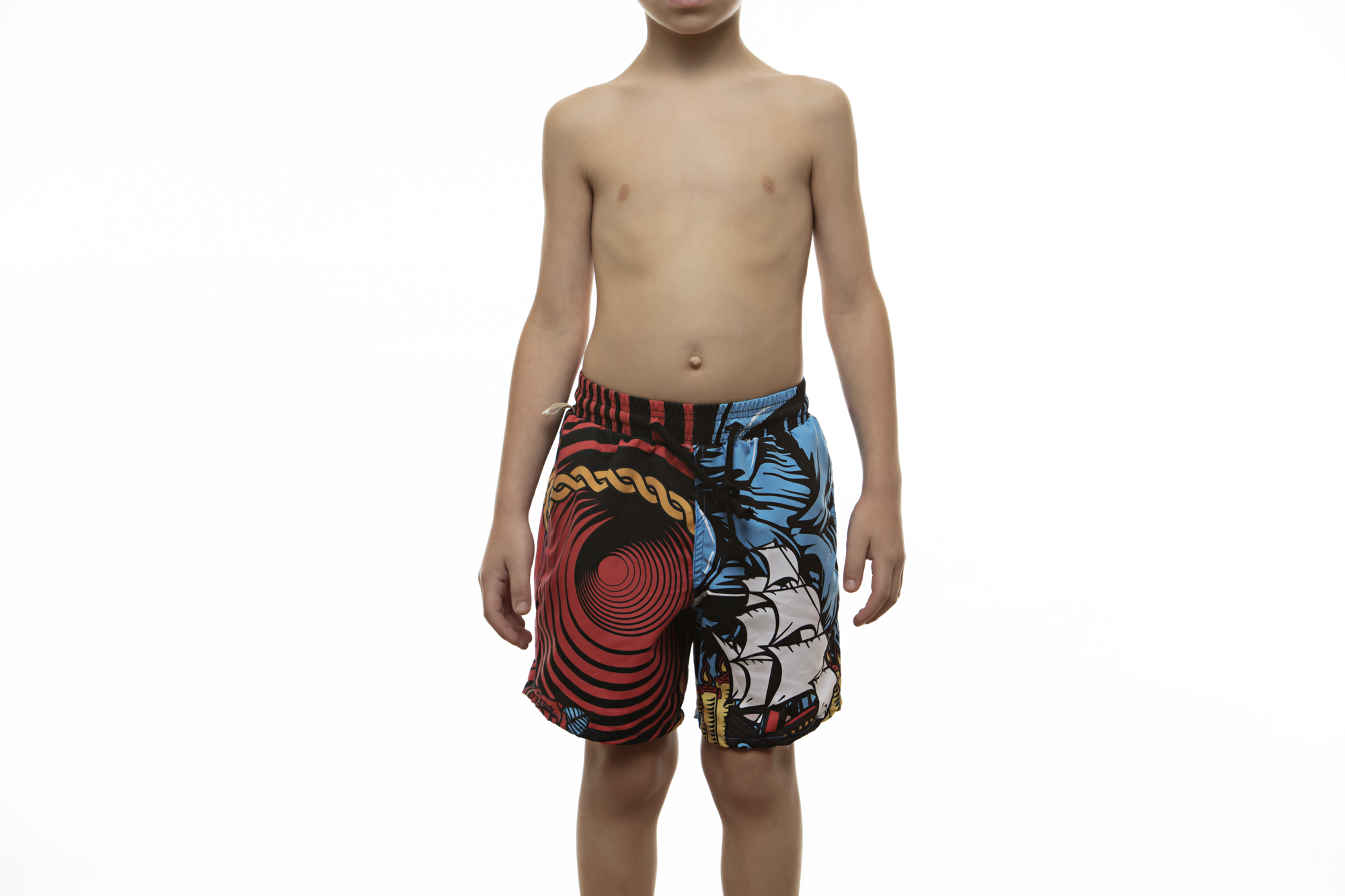 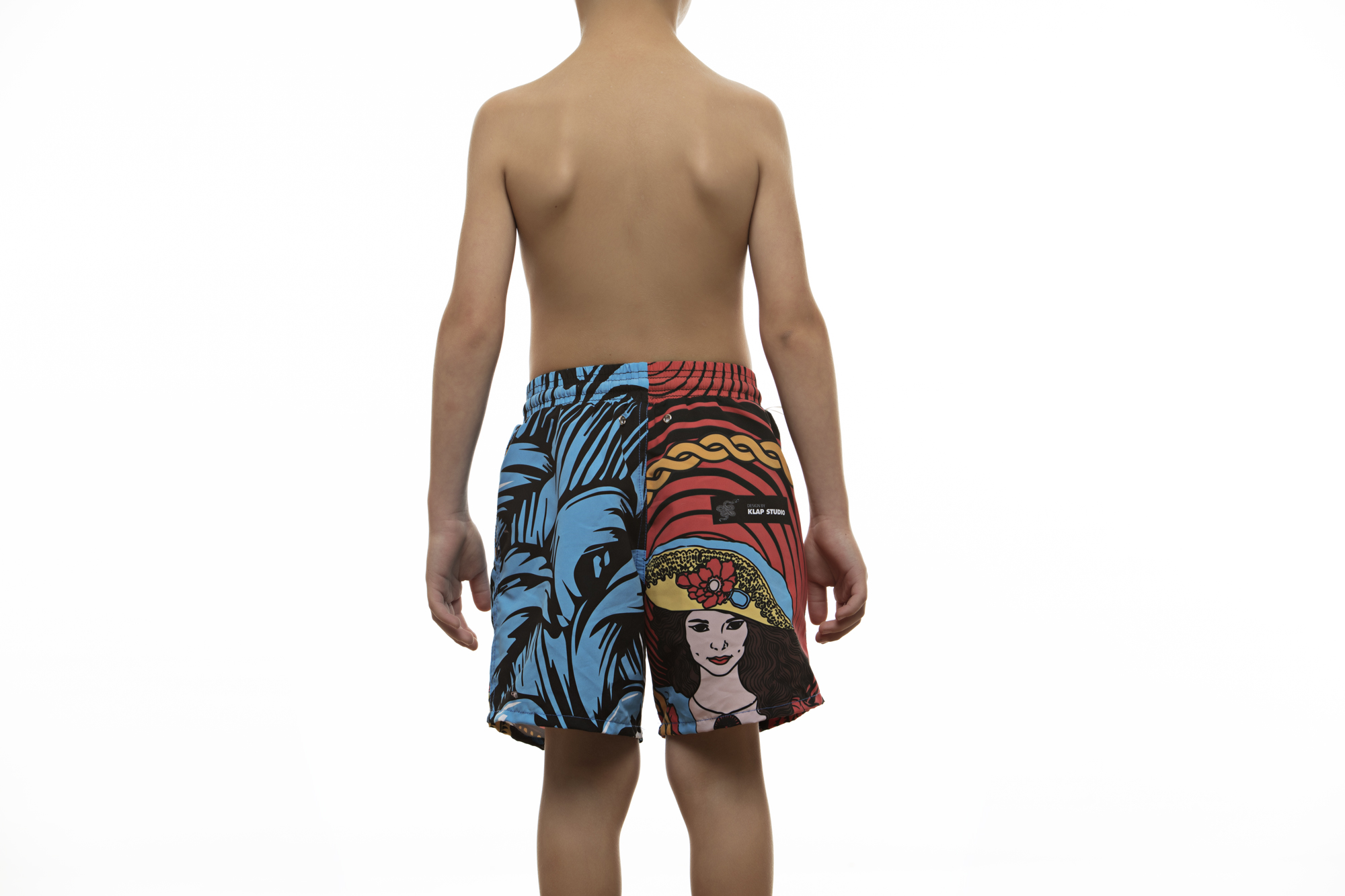 Legend has it that many years ago, during the colonial era, there was a beautiful young woman who was called Tatuana, who enjoyed the pleasures of life with different men to whom he asked for money in exchange for pleasure.

All the people did not agree, because it was a demure and religious society. So, the girl was accused of witchcraft and hexing to get the men. He was accused of greed and not following the precepts of the church. For all these reasons she was tried by the court of the Holy Inquisition and was sentenced to death. One night before his death, he asked as his last wish a piece of coal, some candles and some white roses. With all these materials, she made a sorcery and summoned the devil to whom she asked to save her from her condemnation and in return she would give him her soul. The demon took him out of the trap mounted on the boat that had painted the wall and condemned her to roam the world on her boat on rainy days.