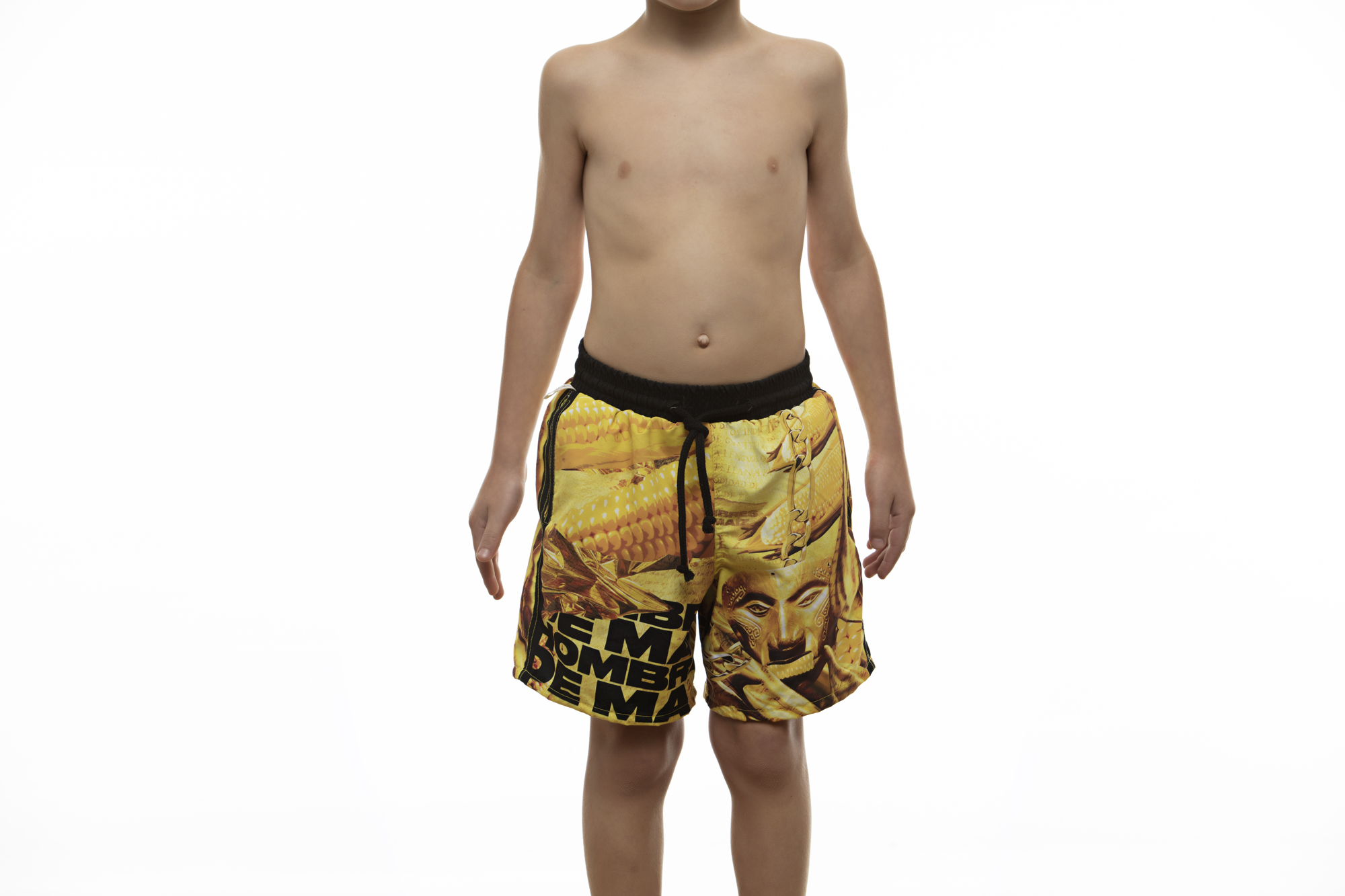 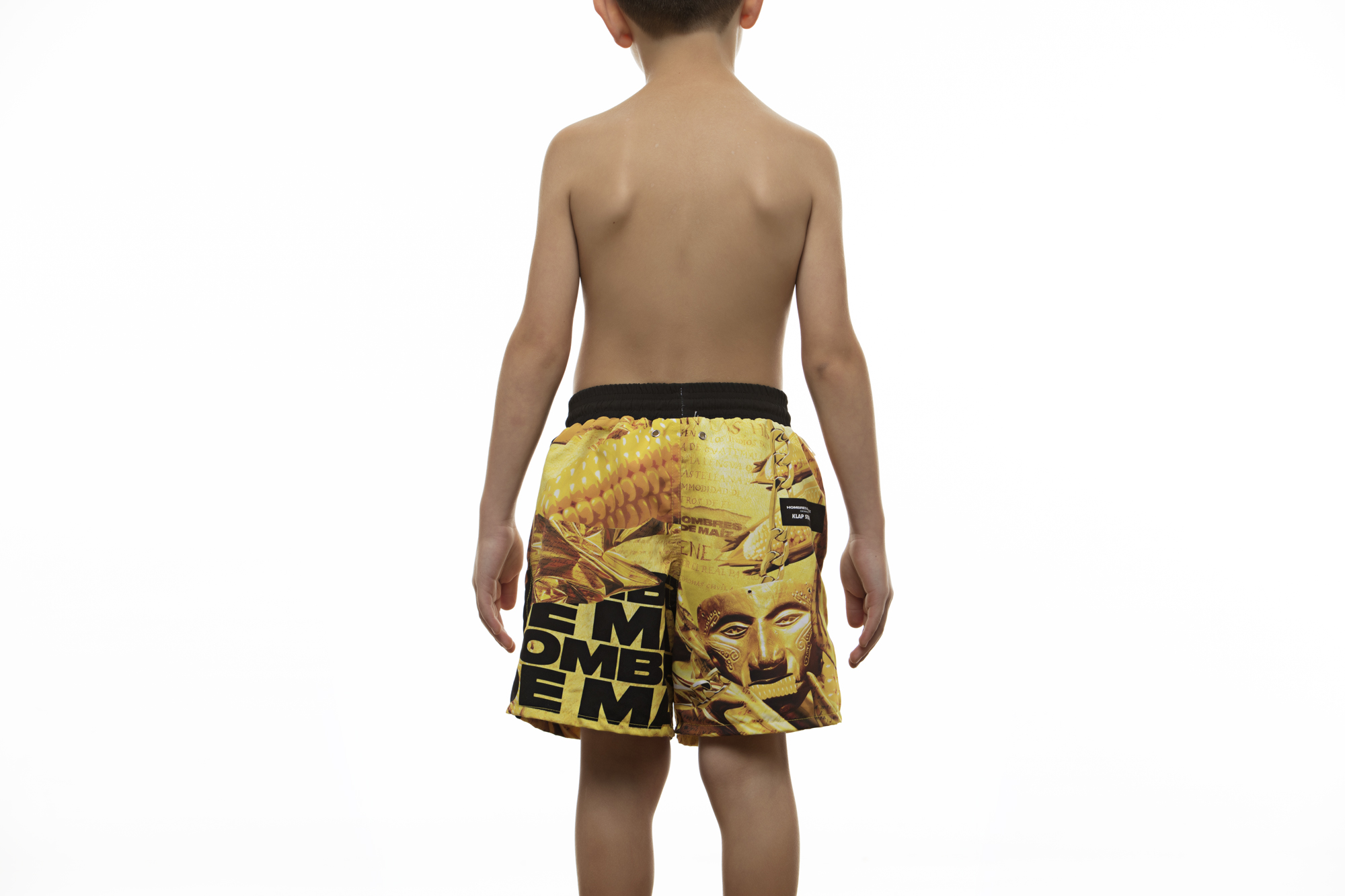 The myth says that Hunab Ku, the great creator, pronounced “Let the world be made” and the universe was produced; Until then there was only one sky and one sea. Hunab Ku created the gods to not be alone, and they made the world. Thus the earth, the trees and the sun arose, but they did not speak. Then they devised animals of all kinds, but these also did not have the gift of speech and, consequently, they could not venerate the gods. They decided then to create man. It was then that two failed attempts were made: first the mud man came but he was fragile, he burned with the fire, he hardened with the sun and he melted with the rains. Then they did it in wood but the gods saw that he had no feelings: he considered the world a tool to satisfy his needs and he was not able to use the word to adore and thank the gods, so things sent the Universal Flood to destroy all the men of the world. The myth tells that, in the face of the gods’ frustration, the animals gave them the material from which a being capable of venerating them would be born; Some rats reached corncobs and from it they were created to the first man and the first woman. They talked, they saw, they loved … soon the mistake came into view: “Los hombres de maíz” new everything, they saw everything. The gods had been so moved by their caricatures that they had put them on their level. Jealous people decided to limit their gifts. Men would never see the gods in the face, but they would always remember them in their hearts, and that would impel them to continue giving them thanks for the harvests.

The Art of Luck