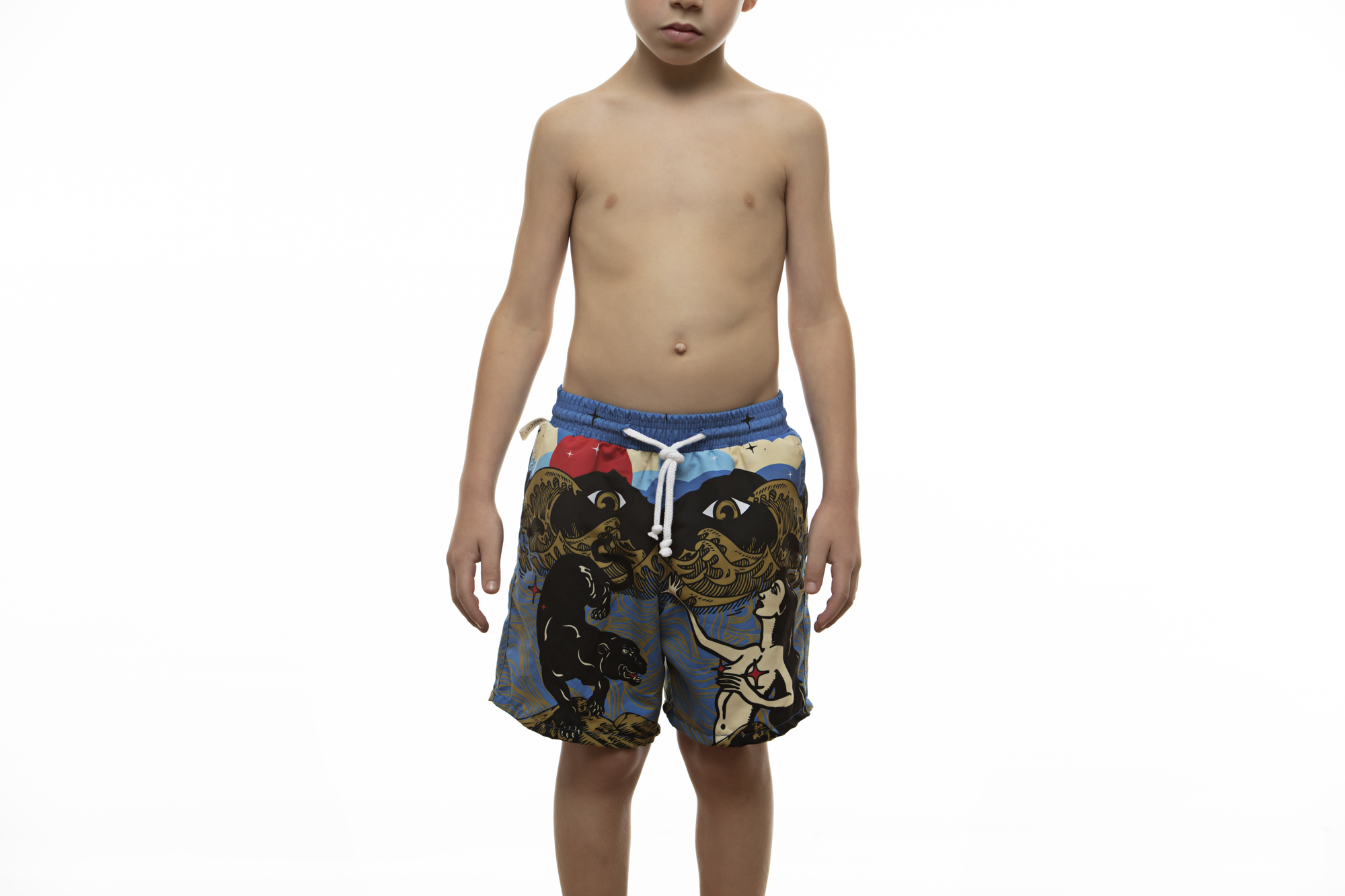 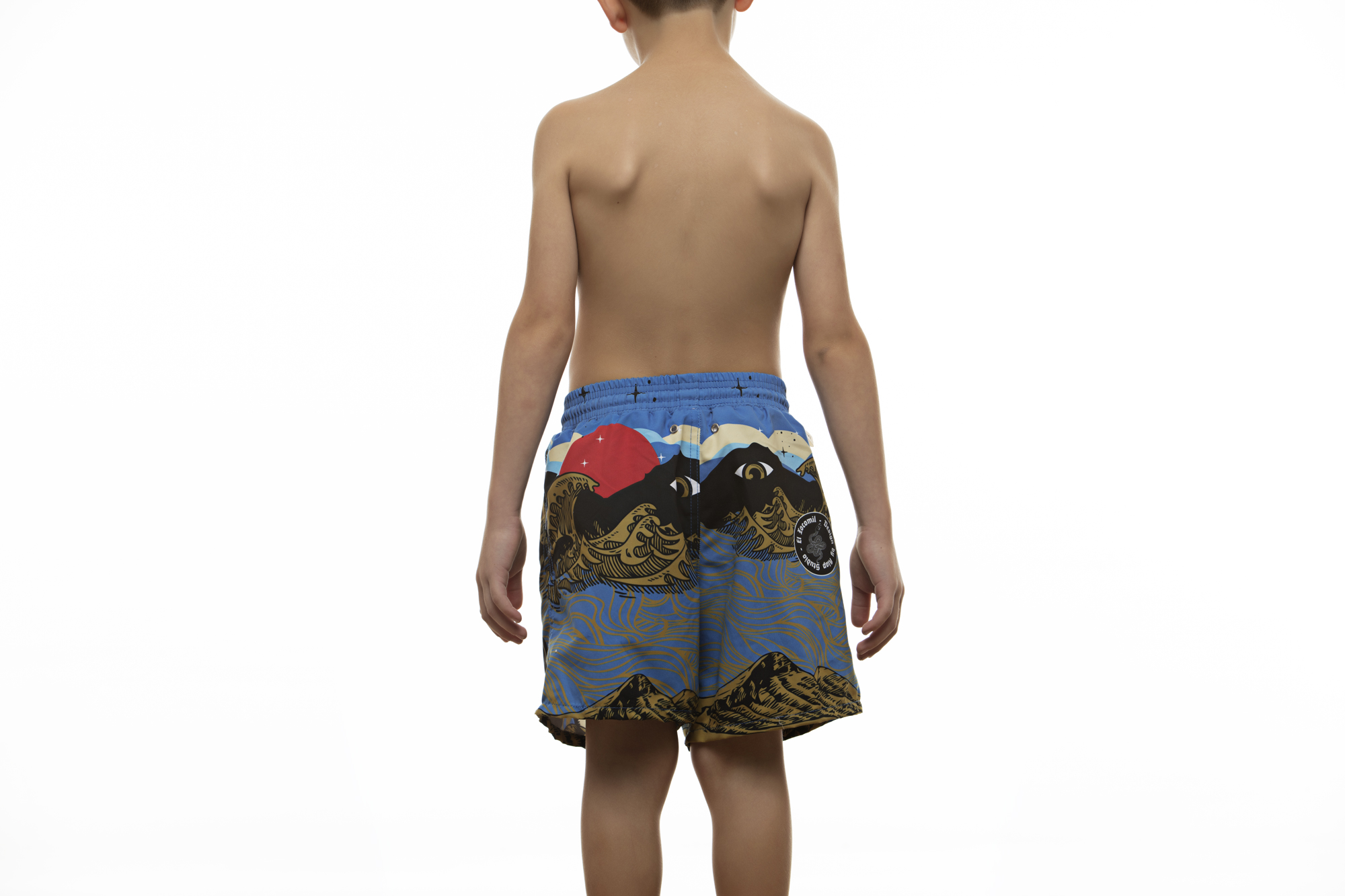 Citlatzin was beautiful and sang with an incomparable sweetness. This is why the rivers fell in love with her. Every day they waited for the maiden’s bath with longing. The three rivers considered themselves as lovers of Citratzin, but they knew well that she was the fiancée of the son of another cacique.

One morning after his daily bath, Citlatzin met Tzilmiztli and his usual chant was disappearing. The rivers did not understand the change of the maiden and decided to ask the wind what was really happening. He told the rivers what was happening between Citlatzin and Tzilmiztli.

The rivers were blinded by jealousy and they asked the wind that when the young lovers came to the rivers, they pushed Tzilmiztli to drown in the enraged waters mixed with the wind.
When Citlatzin noticed what was happening, he decided that he could not live without Tzilmitztli. So he voluntarily entered the waters and, in the midst of the fury, took the hand of Tzilmiztli to then sink with him to the depths.

The rivers, seeing that Citlatzin had decided to end his life with Tzilmiztli, became even more enraged until they formed a shock of currents that covered almost the entire region. According to legend, this is how Lake Atitlán was formed. The waters never forgot the treason of their beloved and together with the wind they still protest their sin.